‘The police helicopter is not going to help our communities': A Q+A about AIR1

A WPCH member sits down with Dr. Kevin Walby to debunk a few myths about AIR1, the Winnipeg Police Service's helicopter. 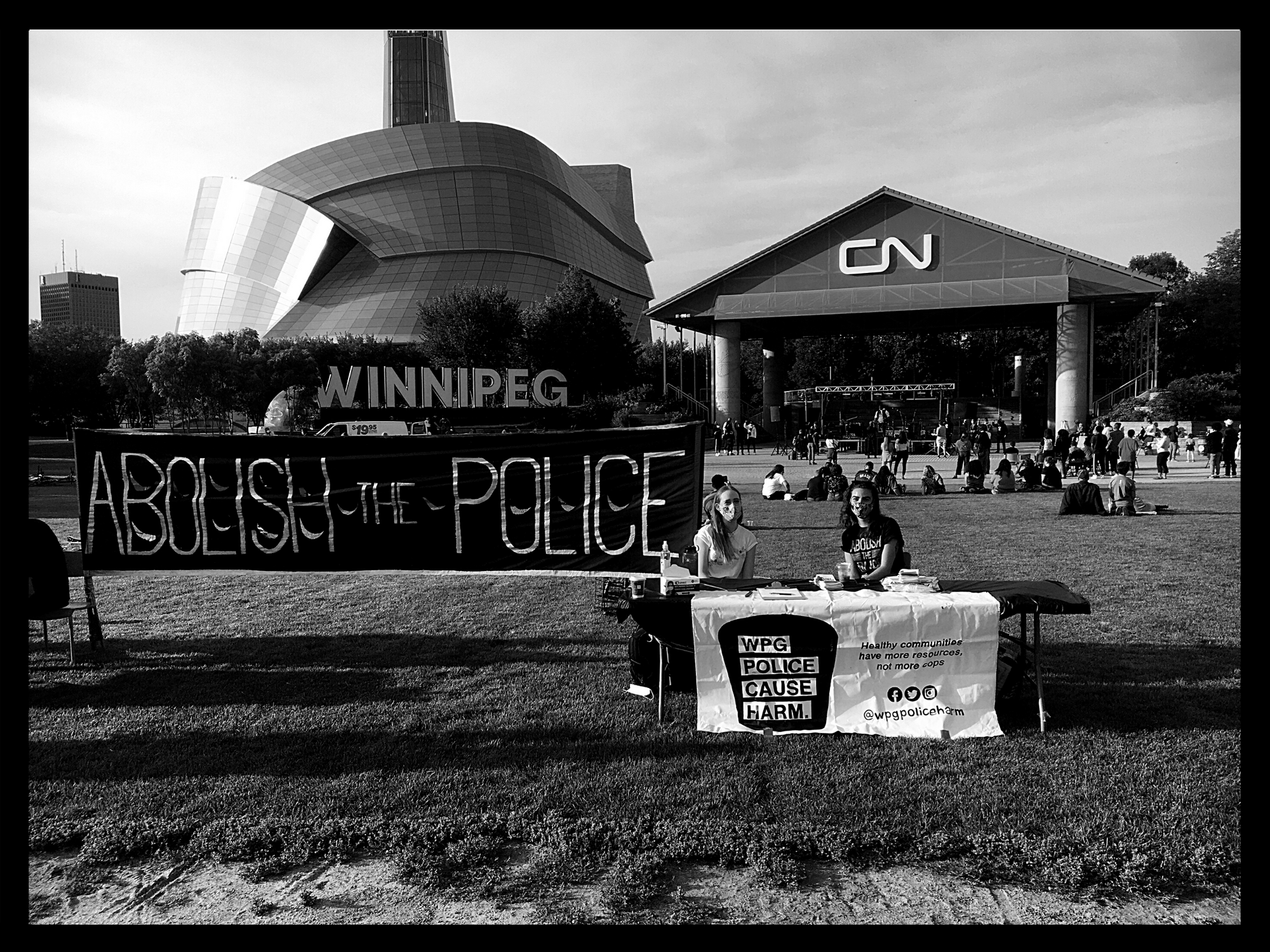 DEFUNDING THE POLICE IS GAINING POPULARITY IN WINNIPEG, BUT THE WORK HAS JUST BEGUN

It’s official: Winnipeg has the second-highest level of support for defunding its police service of any major Canadian city. According to the nation-wide poll conducted by the independent think tank Angus Reid, 33% of Winnipeggers surveyed now support defunding the Winnipeg Police Service (WPS).